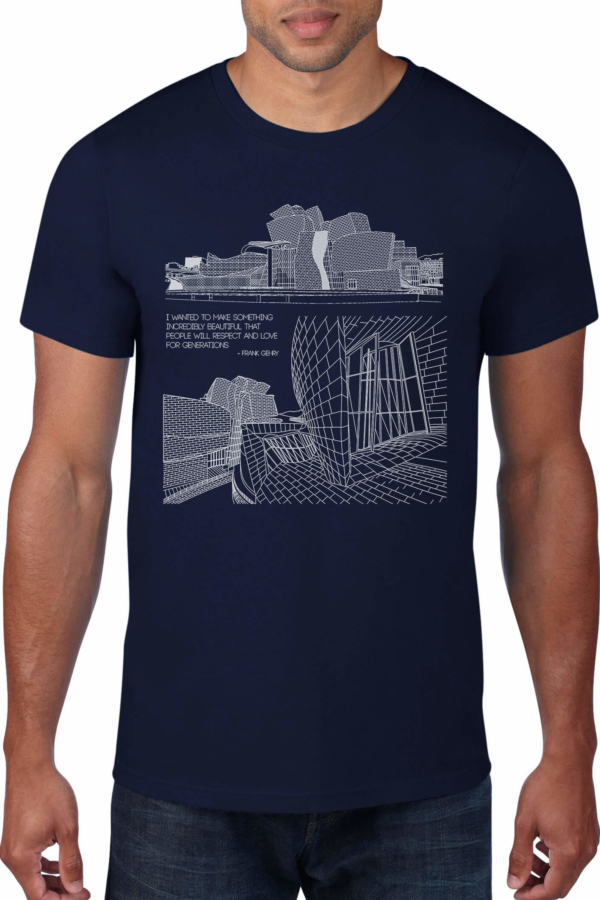 Designed by Pritzker Prize winning Architect Frank Ghery, this postmodern landmark is probably the world’s best known example of Deconstructivism, an architectural movement characterized by asymmetry and disharmony in its elements. It is also referred to in broader terms as Expressionist or Contemporary architecture.
It is a museum of modern art in Bilbao, Basque Country, Spain, and is credited with bringing this lesser known Spanish city into international consciousness. The building was described by architect Philip Johnson as the “greatest building of our time,” and the term “Bilbao Effect” was coined to describe how the Guggenheim Bilbao revitalized the city.